Do you have a sleep disorder?


The only cure for insomnia is to get more sleep.

Some adults might think that their stressful life is what keeps them awake at night.
However, you might also need to understand whether you have a serious sleep disorder that generally is treatable but may be also a sign of some illness. 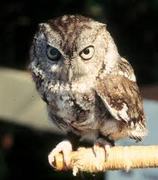 – is an inability to fall or remain asleep over a period of several nights. Around a third of the US and UK’s adult population suffer from insomnia at some point in the year. The symptoms of insomnia may include:

- An inability to fall asleep immediately or in a short (satisfactory) length of time;

- Sleep is interrupted several times during the night;

- Waking up too early and not being able to go back to sleep;

- Not feeling refreshed after a night's sleep;

- Having difficulty focusing on daily tasks and when making decisions;

The causes of insomnia

may range from poor sleeping habits to serious psychological and physiological problems.

– is a common sleeping disorder, which is often devastating for the sufferer. The word ‘apnoea’ means ‘not breathing’.

The sufferers may stop breathing for up to a few minutes at a time, depriving the brain of oxygen each time. Sleep apnoea occurs in approximately 3-7% of men and 2-5% of women, and is more common in older people and those who are overweight.

This disorder is dangerous for its sufferer but it is also treatable with: loss of weight, avoidance of particular drugs such as sleeping pills and other sedative medicines, sleeping semi-upright at night.

The sufferer may also have to wear a special mask at night – Continuous Positive Airway Pressure (CPAP), which delivers high-pressure air into the nose to keep the airways opened. If you suspect that you might suffer from this disorder, seek medical advice.

– Sleepwalking and sleep talking occurs in about 4 percent of adult population, and often occurs in people who are regularly sleep deprived, drink alcohol, or are under stress. The problem is not that serious but the person might feel tired the next day.

Sleepwalking, on the other hand, may present a serious problem, as the affected person may get injured when sleepwalking around the house or outdoors.

Some sleepwalkers may even engage into household cleaning activities or in some rare, violent activities as well. Sleepwalking is also associated with bedwetting, which may take place in other rooms or cupboards during the sleepwalking occurrence.

include, for example, periodic limb movement disorder and restless leg syndrome, both of which are characterised by intense or prolonged series of sudden twitches in the limbs.

Periodic limb disorder affects approximately 3.9 percent of the adult population, whereas restless leg syndrome affects 5-10 percent of adults.
These limb movements may occur at regular intervals during the night and may result in a poor quality of sleep for the individual, after which he or she may feel tired and non-recharged upon waking.


Luckily, sleep related motor disorders are treatable, either through stretching the limbs before bedtime, for instance through yoga, or by taking medications such as those for treating Parkinson’s disease, valium-type medications, analgesic medications (e.g. morphine or opium), or anti-seizure medications.


'Do I have a sleep disorder?' Article Reference:

3 - Mental Health Foundation. (2011). Sleep matters: The impact of sleep on health and wellbeing. London: Foundation for People with Learning Disabilities.


How lack of sleep can affect us

How to be happy in this 'unhappy' world

How well you can cope with stress - TEST


... or go to Article Archives 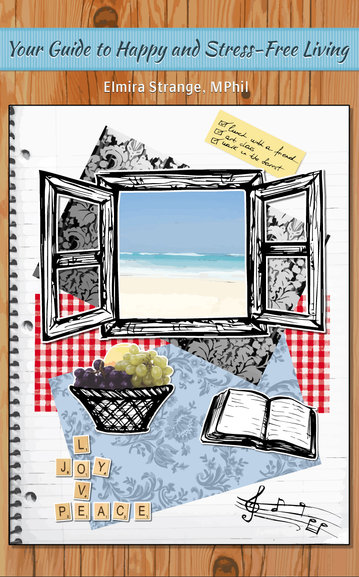